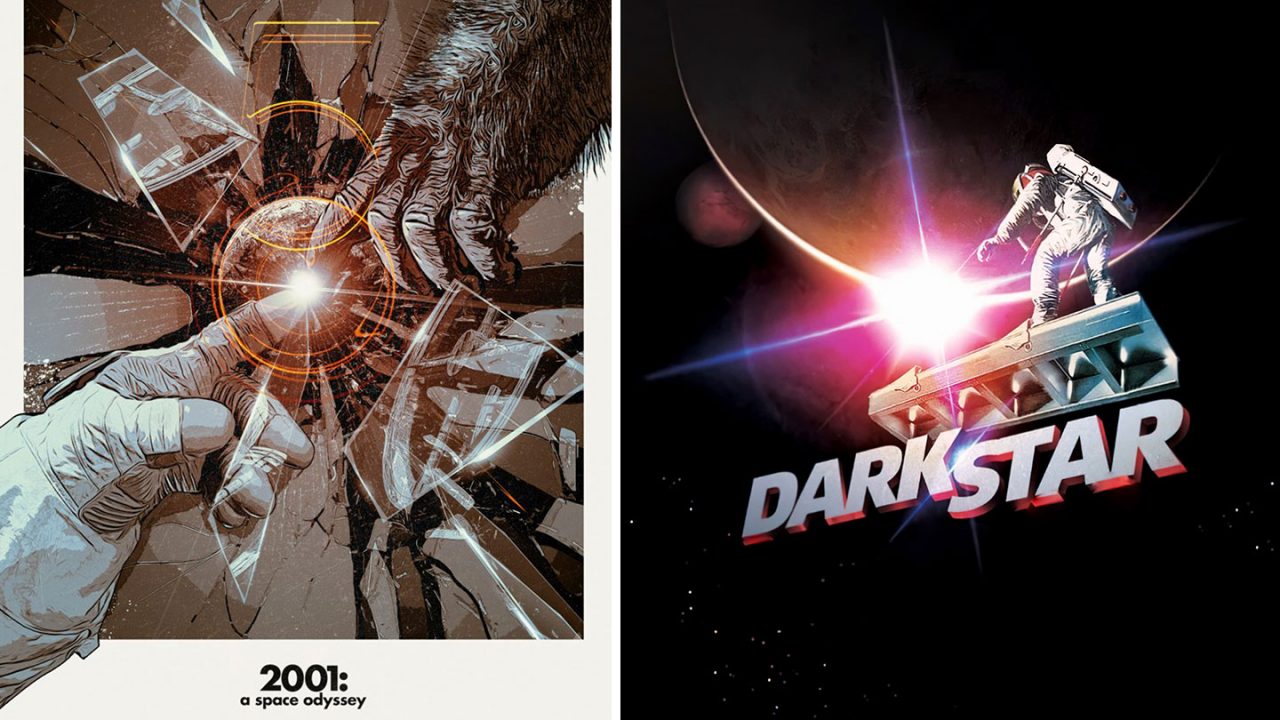 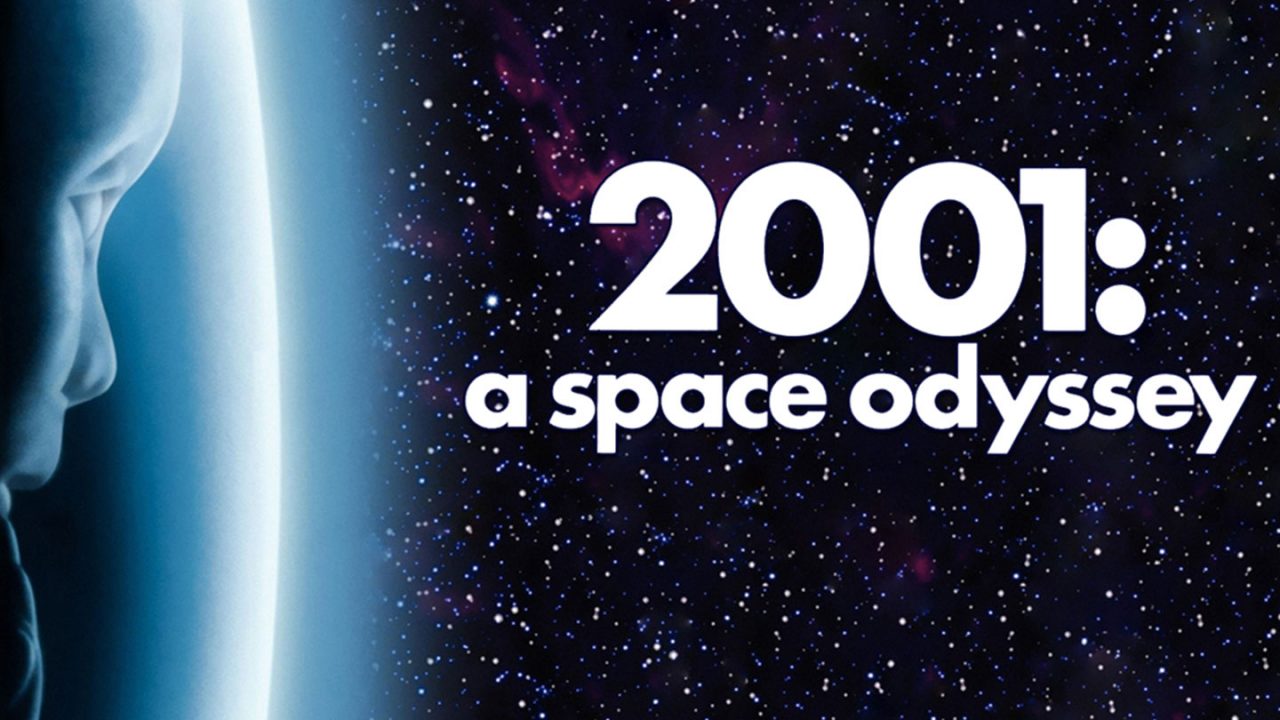 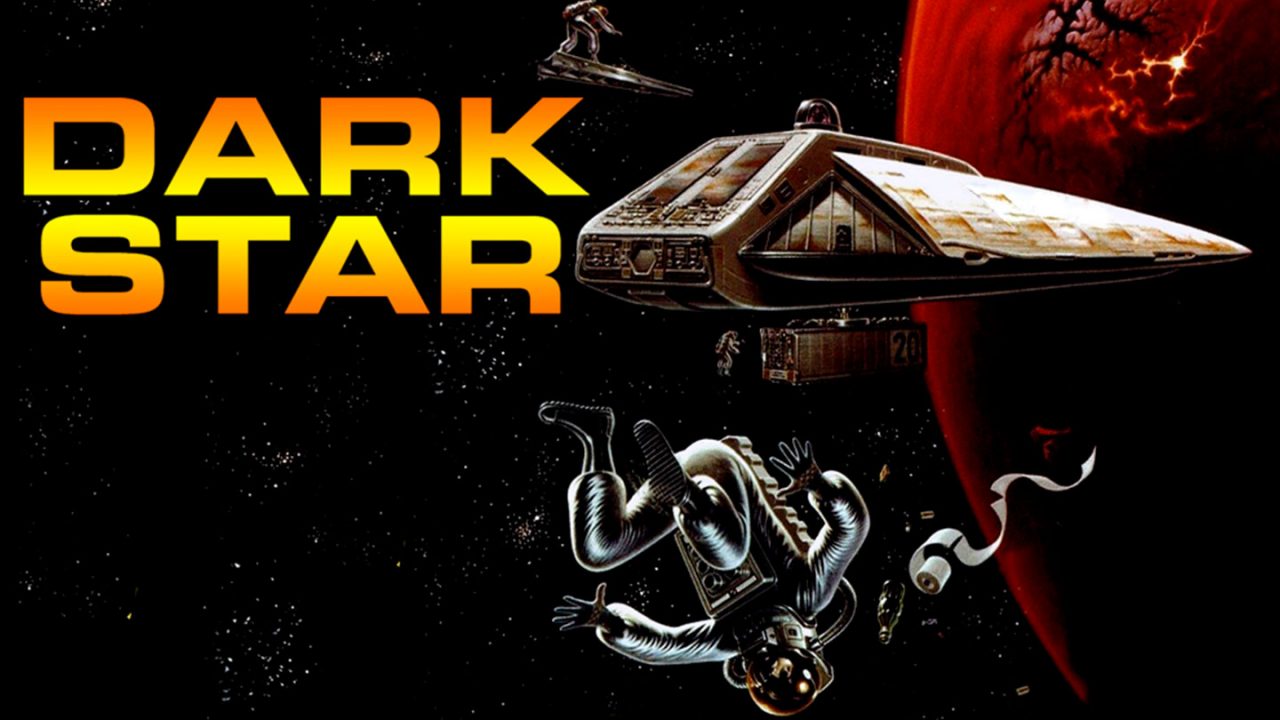 Stanley Kubrick’s 2001: A SPACE ODYSSEY
(G, 1968, 143 min)
In the presence of a mysterious black obelisk, pre-humans discover the use of tools–and weapons–violently taking first steps toward intelligence. On Earth’s moon, astronauts uncover another mysterious black obelisk. Between Earth and Jupiter, the spacecraft’s intelligent computer makes a mistake that kills most of the human crew–then continues to kill to hide its error. Beyond Time: The sole survivor of the journey to Jupiter ascends to the next level of humanity.

John Carpenter’s DARK STAR
(G, 1974, 83 min)
The spaced-out odyssey! What do you say to a talking bomb? In the 23rd century, a scout ship armed with thermo-stellar bombs encounters an obstacle that the crew didn’t anticipate. One of the ship’s thinking and talking bombs is stuck in the bay and threatening to destroy the ship and crew!
Restoration courtesy of Shout! Factory and the American Genre Film Archive. 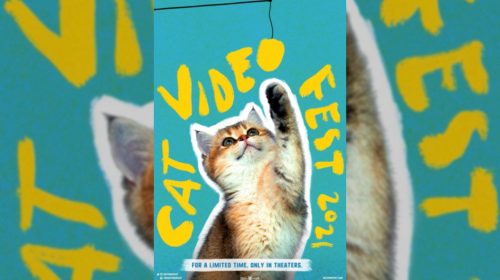 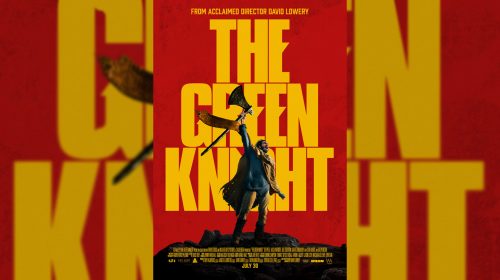 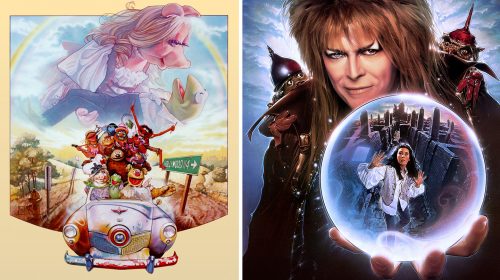