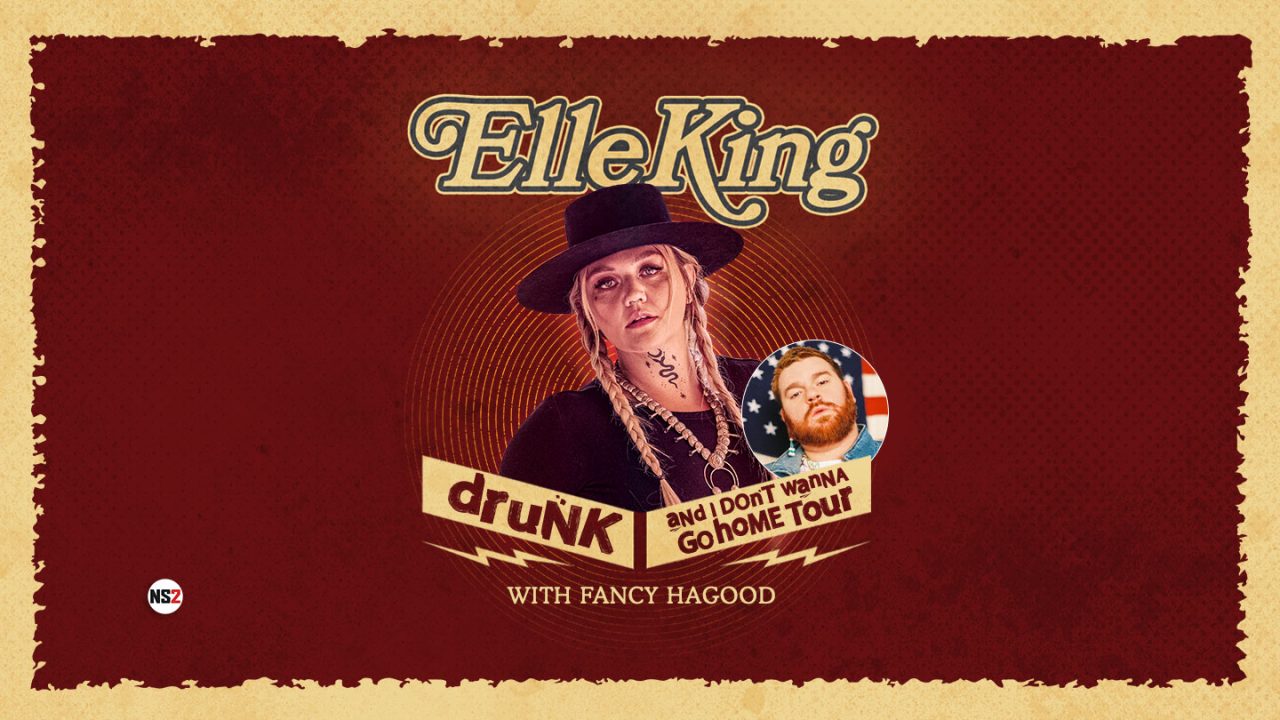 Tickets to see Elle King: Drunk (And I Don’t Want to Go Home) in Durham start at $39.50 and are on sale at the Carolina Theatre box office, the venue’s website — www.carolinatheatre.org — and through ticketmaster.com.

Elle King is a multi-platinum, award-winning recording artist with over 1.5 billion streams to her name. Her debut album “Love Stuff” featured her breakthrough single “Ex’s & Oh’s,” which earned her two GRAMMY nominations and is certified 4x times platinum. “Ex’s & Oh’s” hit No. 1 on Billboard’s Hot Rock Songs Chart and topped the AAA, Hot AC, and Alternative Radio charts. Her 2016 collaboration with Dierks Bentley on “Different for Girls,” also scored a No. 1 on the Country Airplay charts and won the CMA Award for “Musical Event of the Year.” She continued the No.1 streak with her single “Shame,” featured on her second studio album “Shake The Spirit”, making Elle the only act in history to have scored No. 1 singles on the Adult Pop Songs, Adult Alternative Songs, Alternative Songs and Country Airplay charts.

Recently King released her EP “Elle King: In Isolation”, an acoustic album recorded while quarantining during 2020, and “Drunk and I Don’t Want to Go Home” a collaboration with Miranda Lambert, which debuted at No 1. On Billboard’s Rock and Country Digital Song Sales Charts.

Don’t miss your chance to see Elle King: Drunk (And I Don’t Want to Go Home) live at the Carolina Theatre on March 1, 2022.