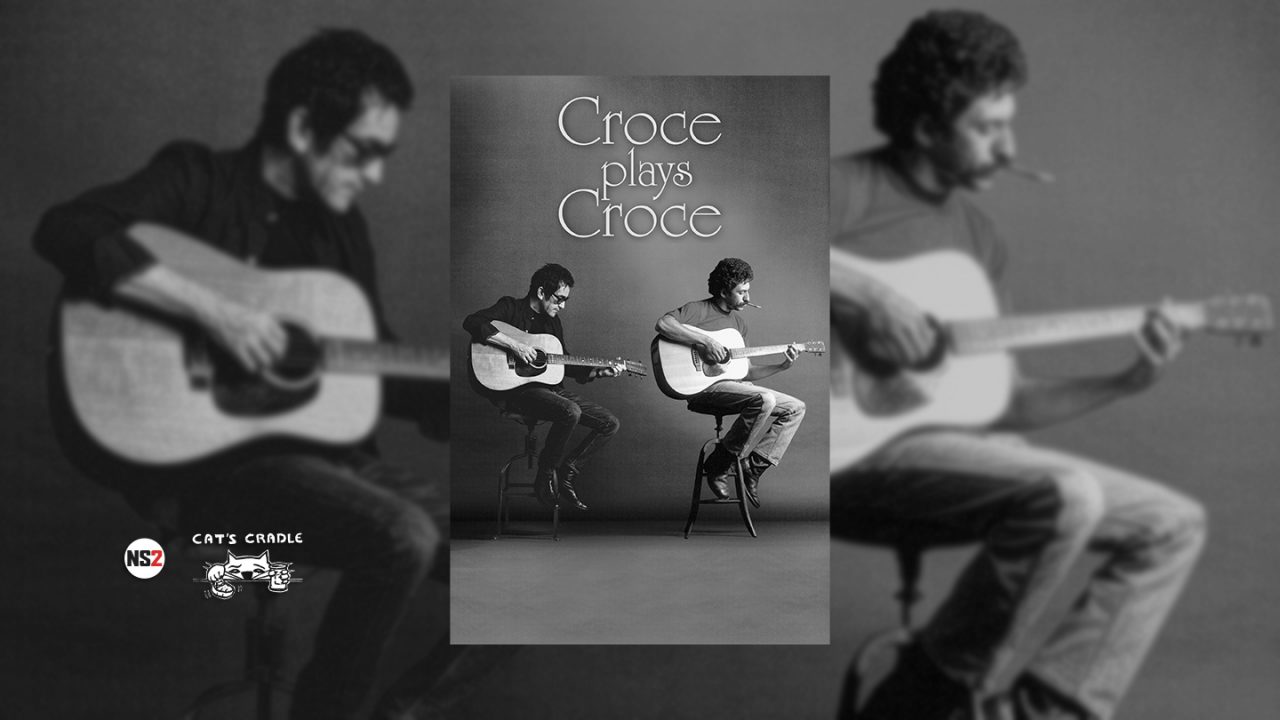 Tickets to see Croce Plays Croce in Durham start at $35.00 and are on sale at the Carolina Theatre box office, the venue’s website — www.carolinatheatre.org — and through ticketmaster.com.

Croce Plays Croce is a special night of music with A.J. Croce featuring a complete set of classics by his late father, American Folk Singer, Jim Croce. The performance will also include some of A.J. Croce’s own songs and songs that influenced both him and his father. This special event features timeless songs such as “Operator,” “You Don’t Mess Around with Jim,” “Time in a Bottle” (a song written for A.J.), “Rapid Roy (The Stock Car Boy),” and “Lovers Cross.” Classic covers may include songs by Lieber and Stoller, Bessie Smith, and other folk and roots artists.

Don’t miss your chance to see Croce Plays Croce at the Carolina Theatre on September 8, 2022.

The Carolina Theatre has implemented multiple safety measures including upgrading its air filtration systems to hospital-grade, adding enhanced cleaning methods and touchless payment options, and increasing the number of hand sanitizer stations around the building. Masks are recommended to be worn while inside the theater but are no longer required unless specified by a particular show.