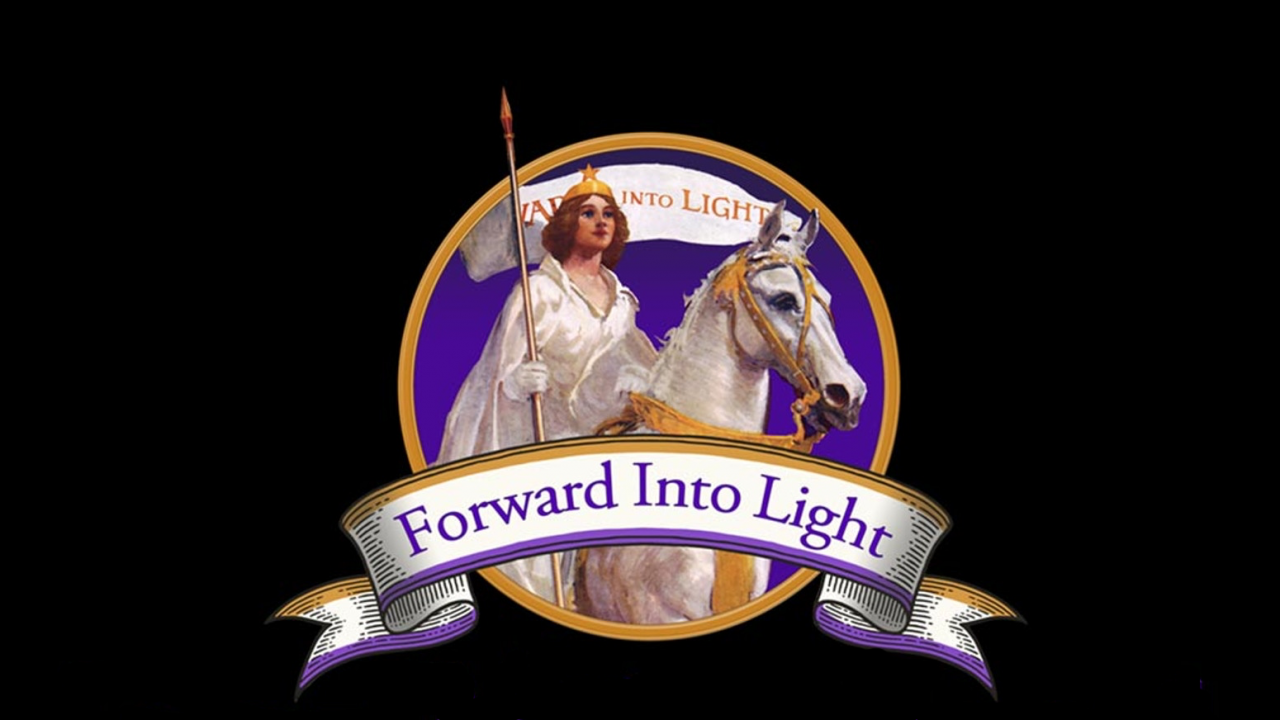 DURHAM, NC — (August 26, 2020) — To commemorate August as National Women’s Suffrage Month and in celebration of the 100th anniversary of women winning the right to vote, the Carolina Theatre of Durham will join institutions across the nation casting gold and purple lights on their historic facades tonight as part of the Forward Into Light campaign.

“Forward into Light” was an important slogan of the women’s right to vote movement, most notably carried by suffragist Inez Milholland. Tonight, August 26, the Carolina Theatre will join landmarks like the Statue of Liberty and Golden Gate Bridge in illuminating their structures to honor the suffragists who fought for equality a century ago.

Residents of the Triangle may view the building’s lights from 9 p.m. to midnight tonight. Viewers should observe all current state guidelines on mask-wearing and physical distancing.

Dating back to torch-bearers like Connie Moses and Pepper Fluke, who both spearheaded the volunteer effort to save the building from demolition in the late 1970s and ’80s, Carolina Theatre of Durham, Inc. has always featured strong female leadership as a cornerstone of the nonprofit arts organization that has operated the historic city-owned venue for decades.

Fast approaching its own centennial in 2026, the Carolina Theatre of Durham is proud to celebrate the 100th anniversary of women securing the right to vote. Its management organization encourages everyone to register and exercise their right to vote this November 3.