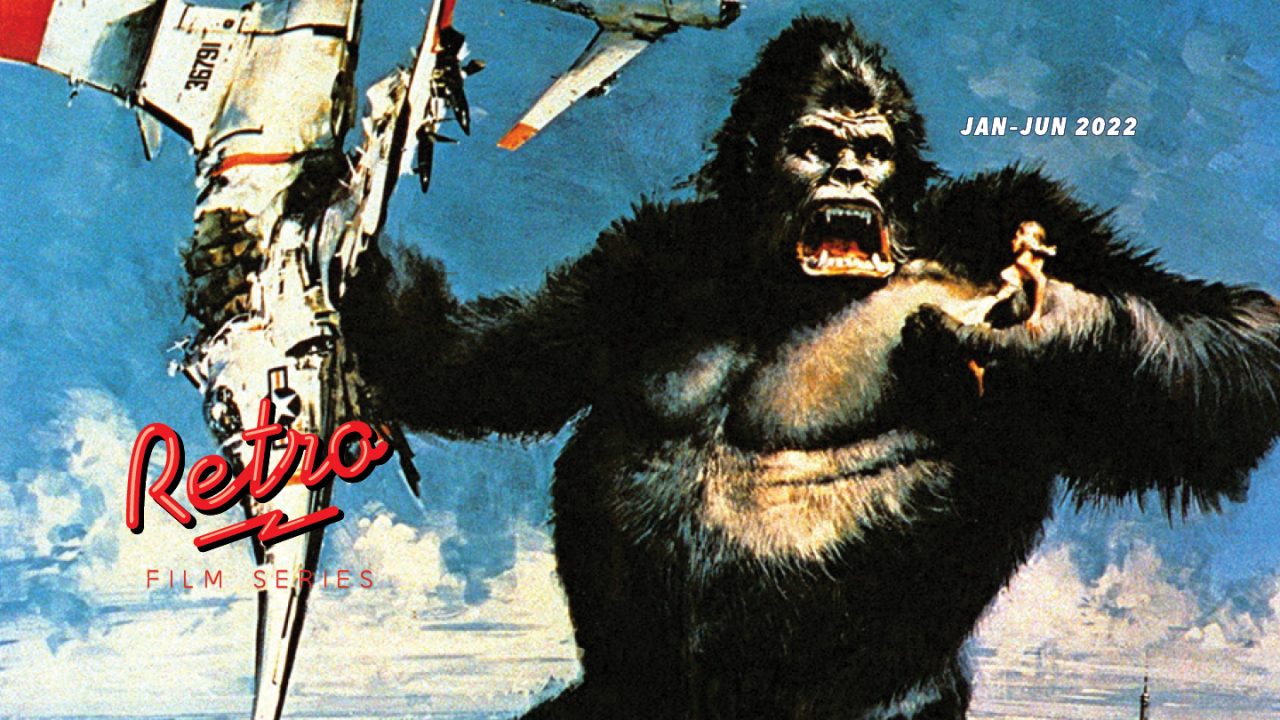 “The Retro Film Series is beloved by so many in Durham and the Triangle,” says the Carolina Theatre’s Director of Film, Jim Carl. “It’s a great opportunity for people to see their favorite films on the big screen and to relive the nostalgia and excitement with friends and family”.

In addition to weekly double-features, the Retro Film Series also includes three sub-genres of classic films—the Moviediva Film Series, the FantasticRealm Film Series, and the MysteryRealm Film Series. Moviediva happens on select Wednesday nights starting on January 19. Moviediva focuses on classic films with strong female characters. FantasticRealm is a week-long event from March 11-17 that hosts imaginative films from childhood. Films include “Harry Potter & the Sorcerer’s Stone”, “Logan’s Run”, “King Kong (1976)”, “Lord of the Rings: The Fellowship of the Rings”, “The War of the Worlds (1953)”, and more. MysteryRealm is also a week-long event from June 24-30 that hosts classic mystery-thrillers. Films include select Alfred Hitchcock movies such as “Rear Window”, “Vertigo”, “The Birds”, “North By Northwest” as well as Michaelangelo Antonioni’s “Blow-Up” and Lewis Gilbert’s “Cast a Dark Shadow”, among others.