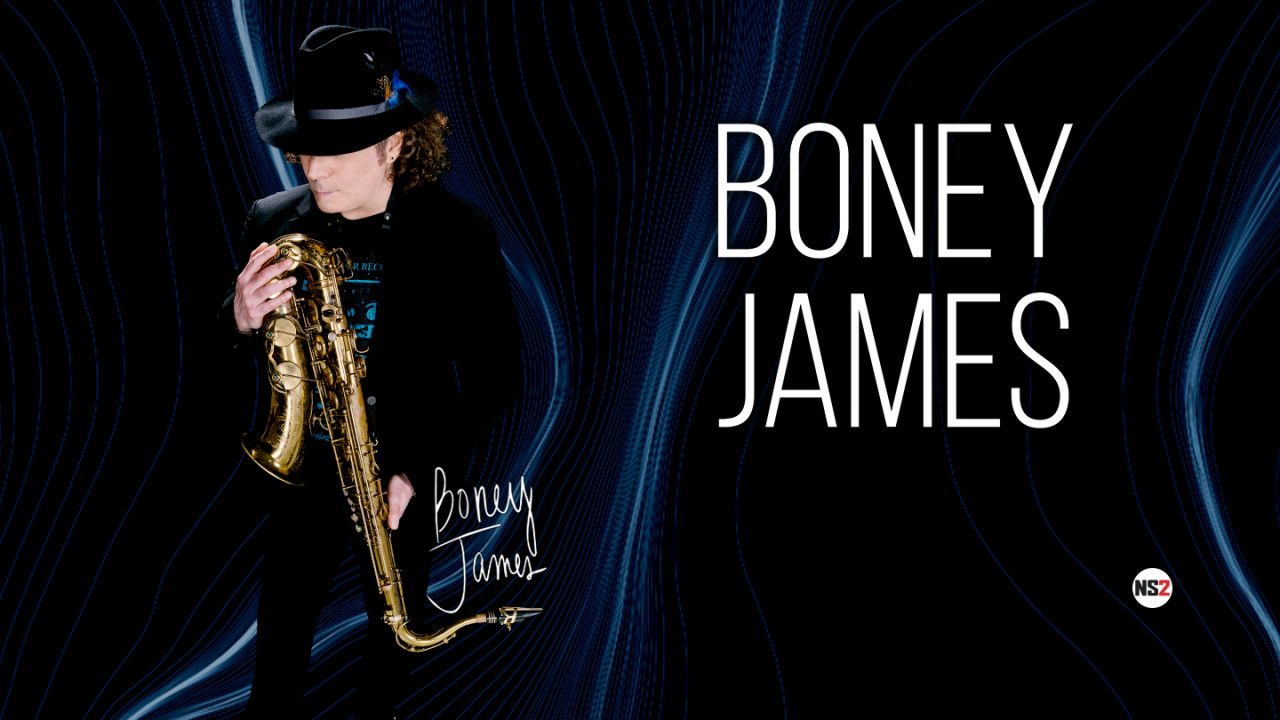 Tickets to see Boney James in Durham are on sale at the Carolina Theatre box office and the venue’s website, www.carolinatheatre.org.

Renowned saxophonist, songwriter and producer Boney James is regarded as one of the most important figures in jazz of the 21st century. His unique fusion of soul, R&B, funk and pop has come to define the sound of contemporary jazz and influenced entire generations of artists. Since his 1992 debut with “Trust,” James has consistently topped the contemporary jazz charts with his seventeen studio albums, and amassed millions of sales over his career. The four-time GRAMMY nominee has also received two NAACP Image Award nominations, and a Soul Train Award. Named by Billboard as one of the Top Contemporary Jazz Artists of the Decade in 2009, James continues to prove why he is considered one of the most influential figures in the jazz world with his 2020 release “Solid.”

Don’t miss your chance to see Boney James on the “Detour Tour” at the Carolina Theatre on November 12, 2022.