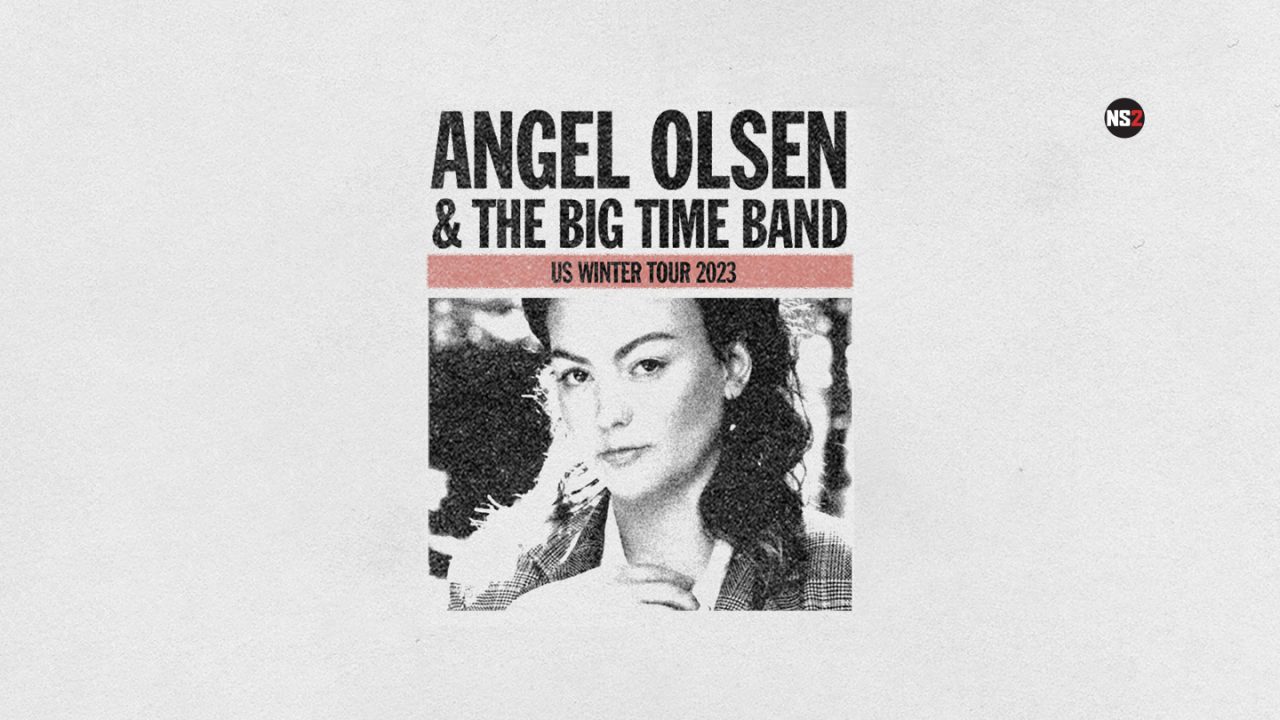 Tickets to see Angel Olsen in Durham are on sale now at the Carolina Theatre box office and the venue’s website, www.carolinatheatre.org.

Singer-songwriter, Angel Olsen’s breathtaking music is known for her poignant and vulnerable delivery about themes of love, loss, and longing, while weaving together indie rock, folk, and country influences.

Olsen recorded and toured as a backup singer with Bonnie “Prince” Billy and The Cairo Gang before embarking on her own career. Following the release of her first studio album “No Way Home” in 2012, Olsen delivered her punchy sophomore alt-country album “Burn Your Fire For No Witness” in 2014, earning her a Billboard 200 debut. Two years later, her acclaimed album “My Woman,” reached a career high of 47 on the chart. Following the release of “All Mirrors” in 2019 and “Whole New Mess” in 2020, Olsen released “Big Time” in 2022, inspired by love and loss, tied up in coming out as queer.

“Big Time” is an album about the expansive power of new love, but this brightness and optimism is tempered by a profound and layered sense of grief. During Olsen’s process of coming to terms with her queerness and confronting the traumas that had been keeping her from fully accepting herself, she came out to her parents before they both passed away in 2021.

Don’t miss your chance to see Angel Olsen with special guest Erin Rae at the Carolina Theatre on February 11, 2023.