Preserve our story for future generations.

The Carolina Theatre of Durham houses three history exhibits, one on each floor of its historic showplace. All are free and open to the public, but reservations are required. Schedule your free tour today by emailing us at efan@carolinatheatre.org.

A Century Downtown | MAIN LOBBY LEVEL
A look at the Carolina Theatre and the artists and films that have appeared over the years. The launching point for the self-guided tour, this exhibit shows how the theater and downtown Durham have evolved over time.

Restoring Hope | FIRST BALCONY LEVEL
A tribute to the dedicated volunteers of the 1970s and 1980s, this exhibit tells the story of Connie Moses and her quest to resurrect and restore the Carolina Theatre and the ballroom that bears her name.

Confronting Change | SECOND BALCONY LEVEL
Taking “no” for an answer was not an option for the heroes that lined Durham streets in peaceful protest in the 1960s. This exhibit tells the story of the desegregation of the Carolina and the people dedicated to making certain their theater, and their community, had equal access for all. 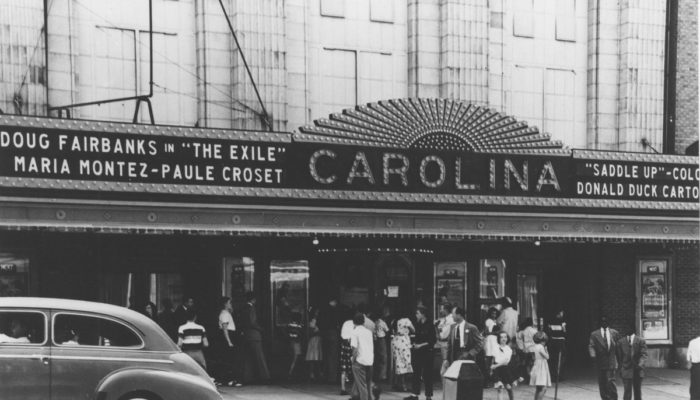 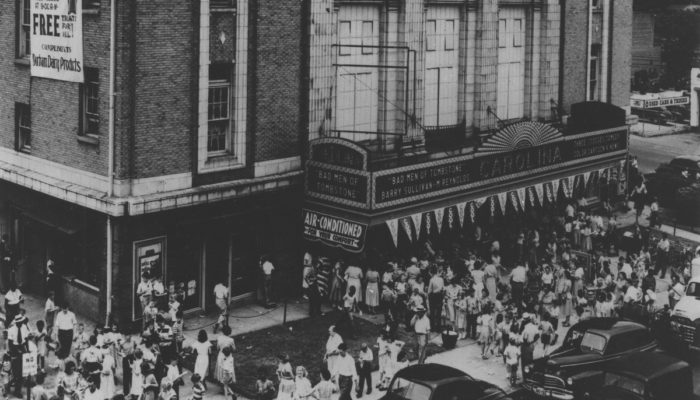 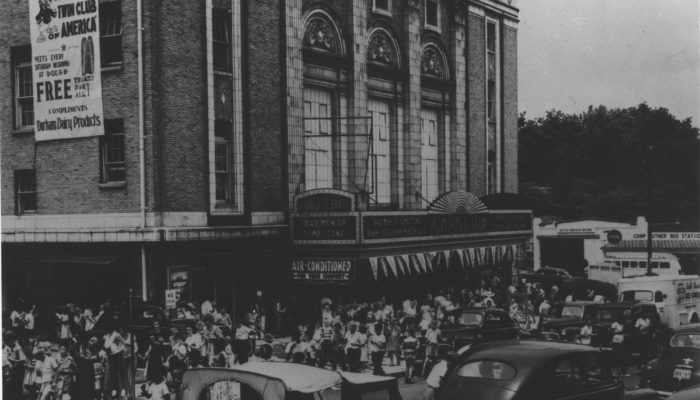 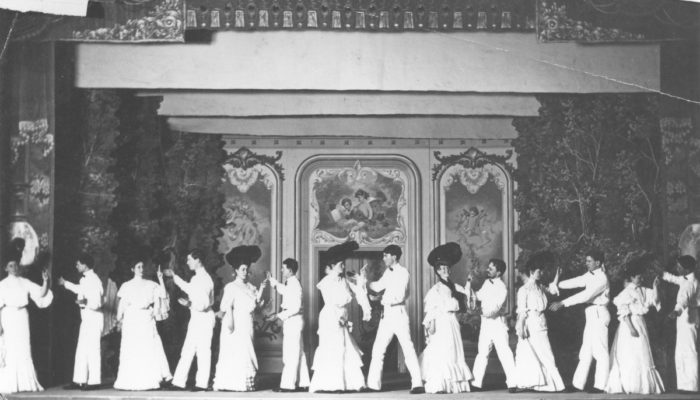 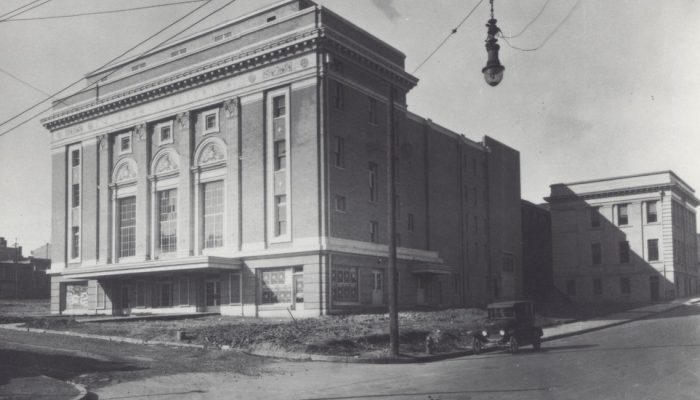 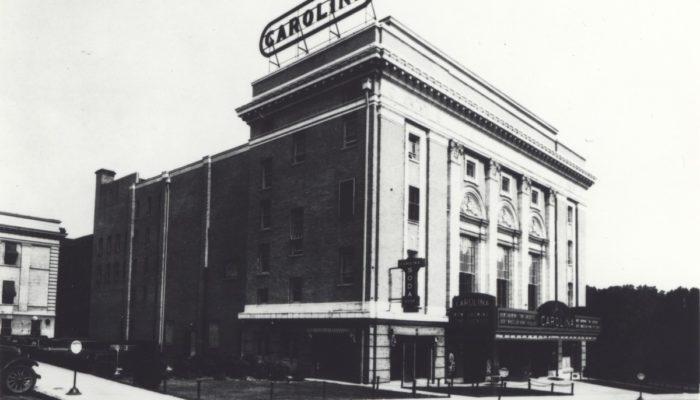 You can help keep the archives running and future exhibits funded. Donations large and small are welcome. Interested donors may call Cheyanne Murdock at (919) 560-3040 x247 for more information.

Get exclusive discounts, private advanced screenings, and even more benefits, all while supporting the city’s oldest theatre.